It’s a recurring theme we see all over the world.  Something interesting occurs, and a hundred cell phones pop up in the hands of people who couldn’t bear the possibility of loosing out on it’s video recording.  This could be anything from a street performer to a fancy car going by.  What got me really thinking about it was during the Signal Festival in Prague when an amazing light show beamed upon this grande cathedral.  Animated fast flash candy to the eyes.  It was really amazing.  Throngs of people preferred to miss the spectacle completely, and instead opted to watch it on their cell phones as their cell phone was recording the whole thing.  Wait a second.  Watching on their cell phone as their cell phone is recording the whole thing?  Why not just stay home and watch YouTube?  The moment for some was captured and enjoyed in an an experience.  For others, it was captured on their cell phones never to be watched again.

Rarely anyone really ever goes back and watches the videos they record afterwards, and you likely won’t either.  Put the cell phone away and really capture the moment. 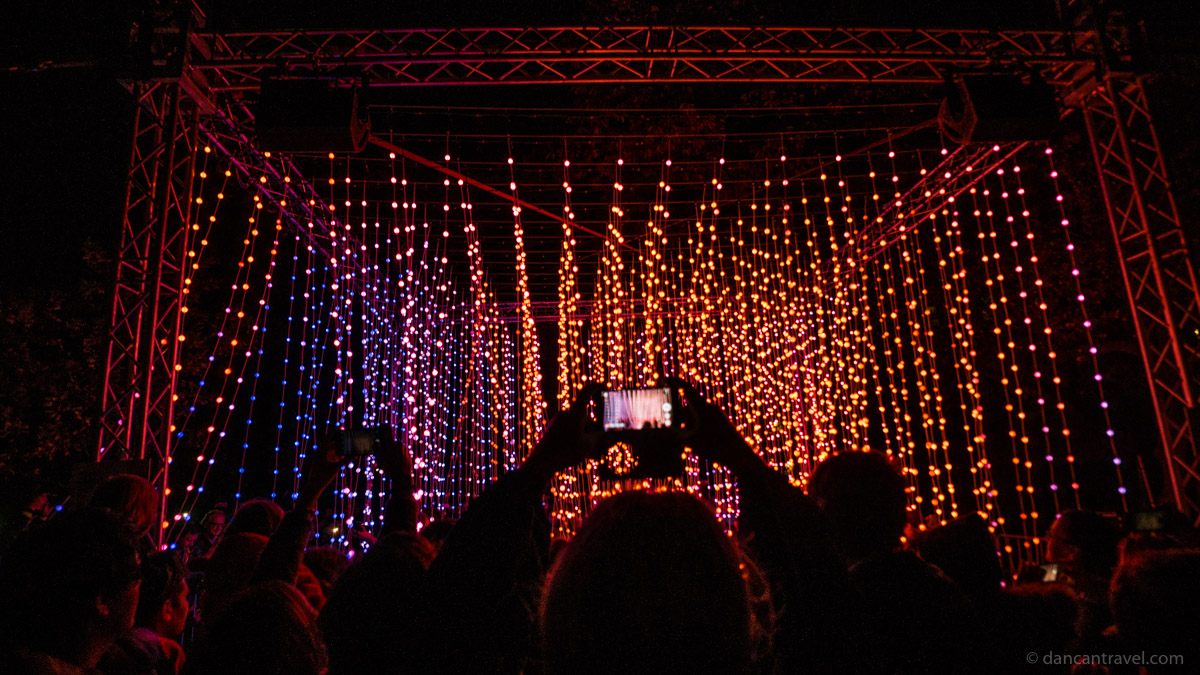 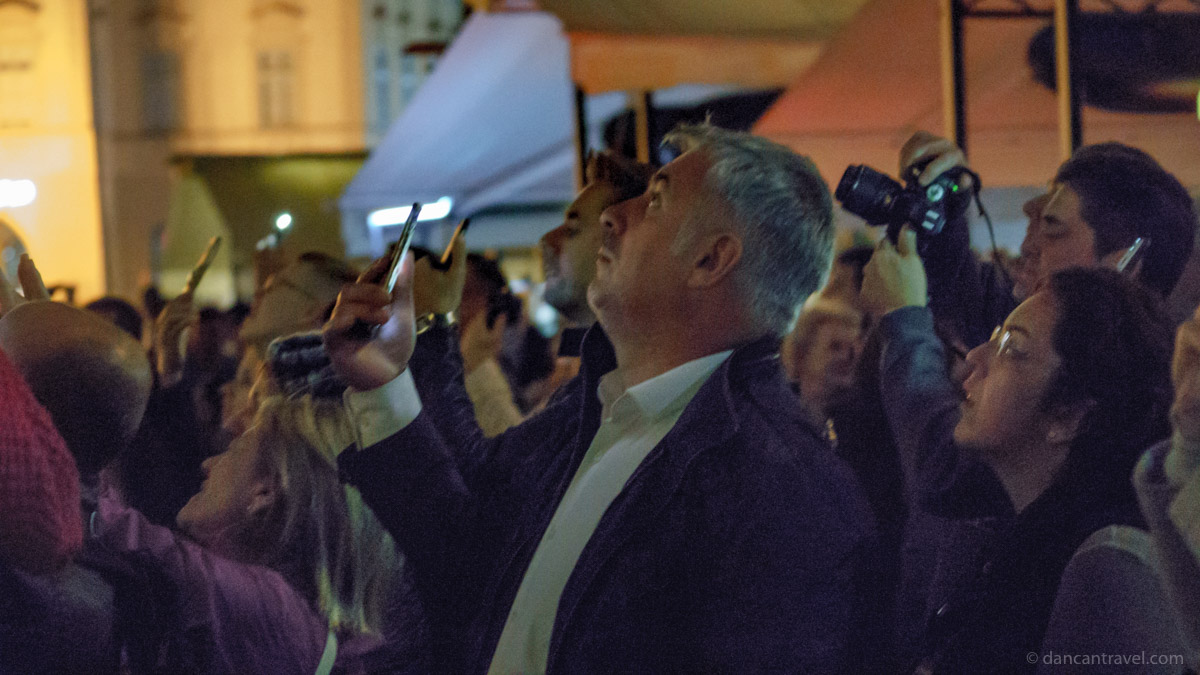 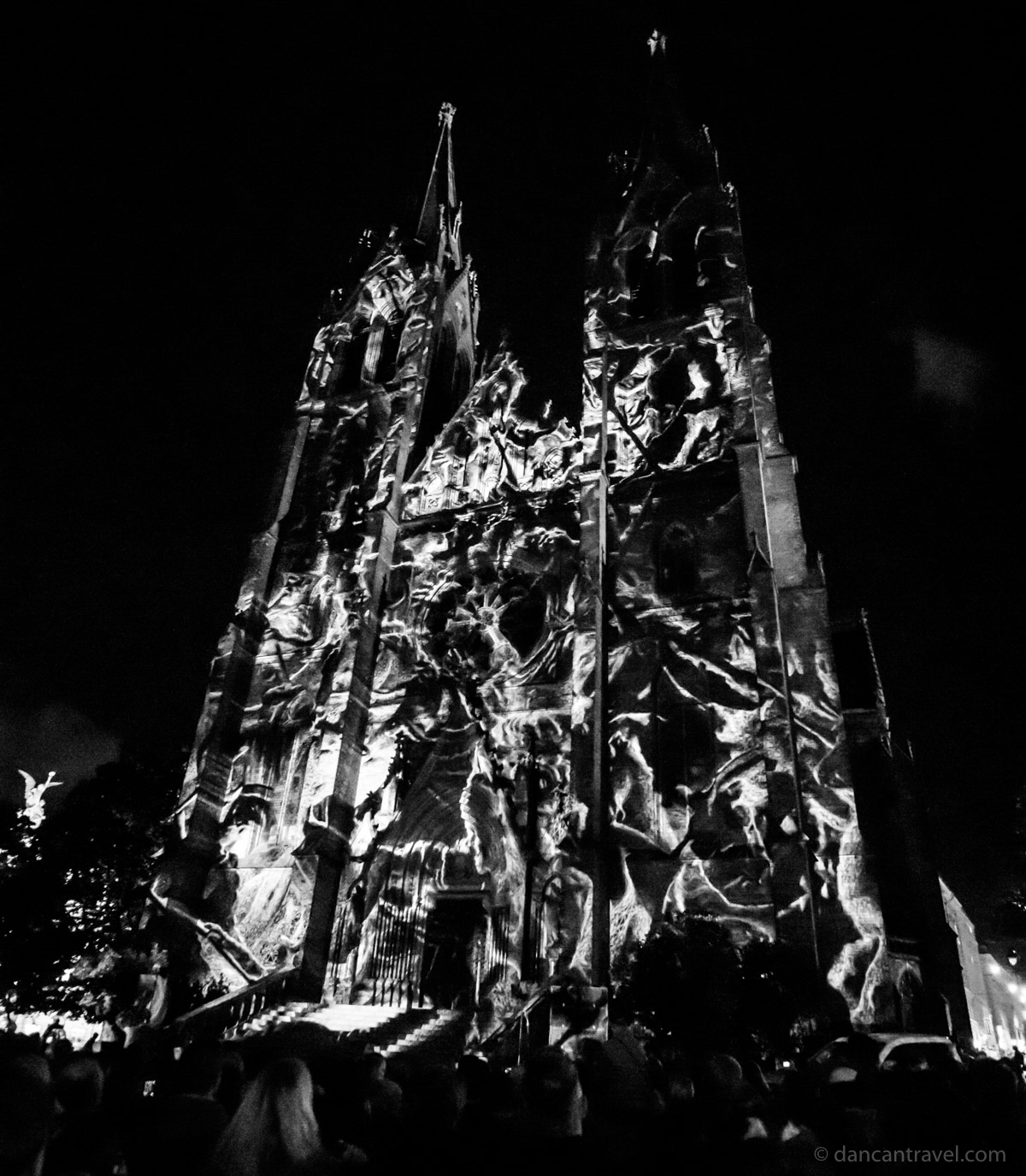