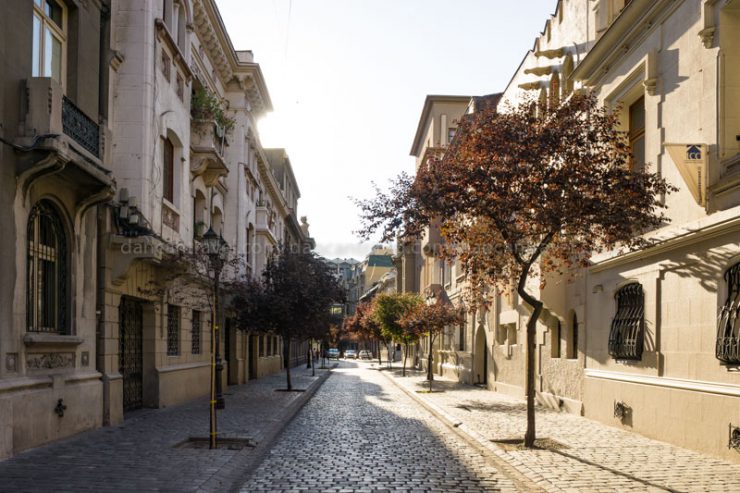 Central Santiago is charming, and albeit it looks different, it’s got that same European flair as Buenos Aires or Montevideo, but there is another neighbourhood that will transport you further into a “South American Europe” just by walking through the small street intersection of Calle Londres and Calle Paris.  It’s called, and rightfully so, Barrio Paris Londres.  It’s a stones throw from centro; across Avenida Libertador Bernardo Higgens; a few blocks from the University. Barrio Paris Londres was developed in the 1920s […]