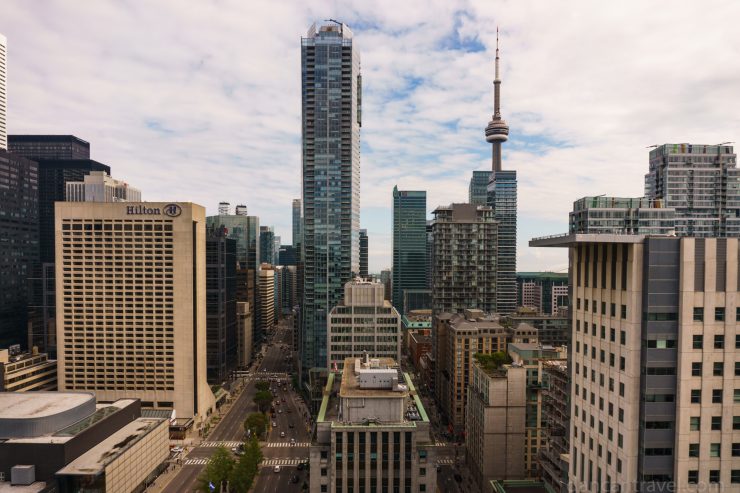 Canada’s ultra low cost carrier (ULCC) industry is shaping up with airlines, including, WOW Air, Flair, Swoop. and new comers coming soon like Jetlines and Enerjet’s FlyToo. Following in the footsteps of american carriers, AA, Delta, and United, Air Canada is now trying to step into the ultra discounted economy fare game in the wake of all of this recent new competition.  They are now offering a new economy fare class on select flights within Canada called Economy Basic Fare.  […]

END_OF_DOCUMENT_TOKEN_TO_BE_REPLACED 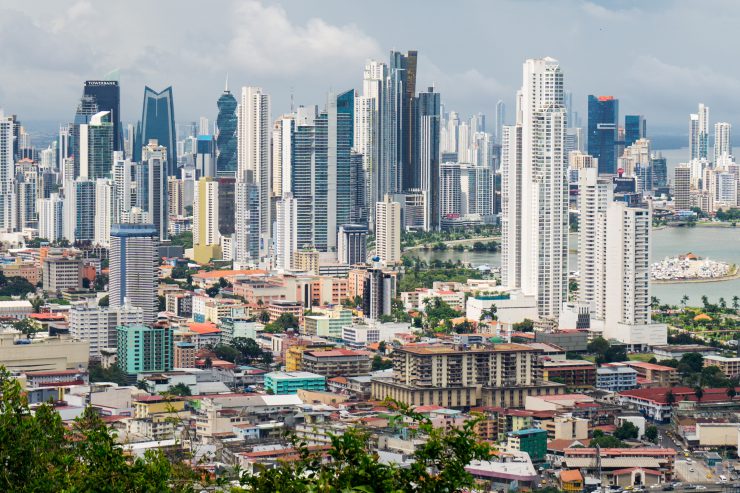 There are tricks and hacks in order to get the best value and save money with your Copa Airlines flight.  This guide will walk you through these steps, and provide you with everything you need to know when flying with Copa Airlines and planning stop-overs in Panama City. Copa airlines is based out of Panama City (PTY) and flies to many cites in North America, South America, and the Caribbean.  Follow this guide and tips and tricks, and you will […]

END_OF_DOCUMENT_TOKEN_TO_BE_REPLACED 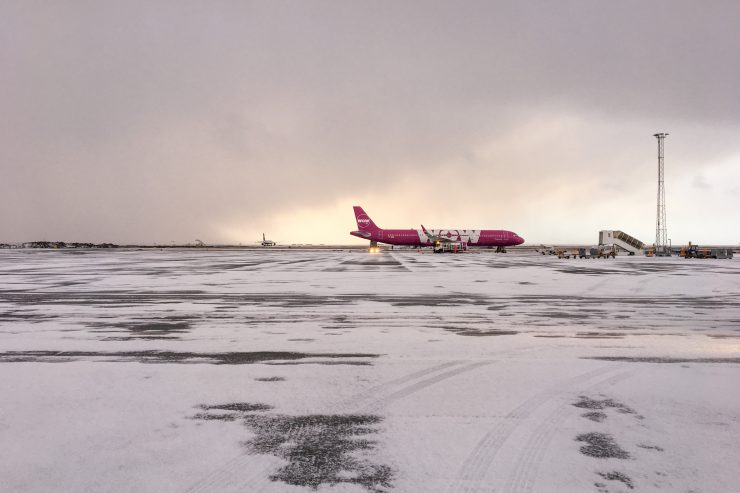 Let me be the first to tell you.  I LOVE Wow Air, but because they are an ultra low cost carrier, there are some quirks that the first timer needs to understand. There are many reviews online of people complaining about WOW Air, and that’s usually because they were not aware of the quirks and charges for extras, and they didn’t do their due diligence before buying their ticket.  I’m going to break everything down for you here, so you […]