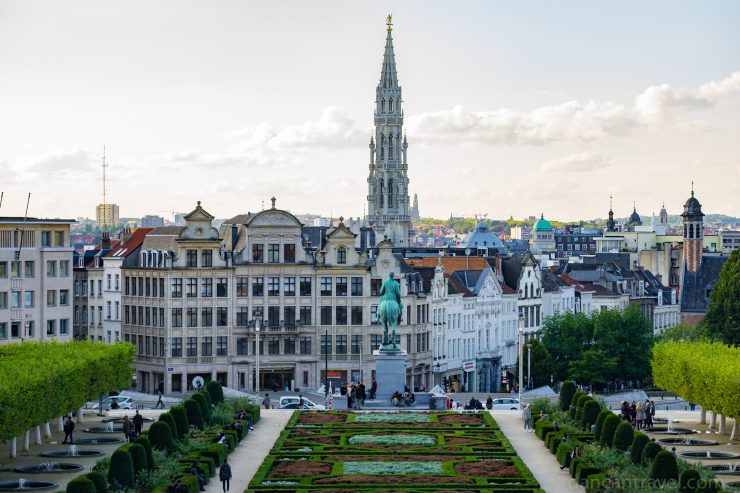 The City of Brussels is a largely french speaking city in Belgium and is Belgium’s capital. For travellers or street photographers, it makes an excellent gateway to other nearby cities, but Brussels itself is not to be missed. As the unofficial head of the European union, it is home to many diplomats, journalists, and frequently visited by heads of state. Continually asked for money from begging gypsies of which some may be considered “professional beggers”, I spent some time in […]