The City of Brussels is a largely french speaking city in Belgium and is Belgium’s capital. For travellers or street photographers, it makes an excellent gateway to other nearby cities, but Brussels itself is not to be missed. As the unofficial head of the European union, it is home to many diplomats, journalists, and frequently visited by heads of state.

Continually asked for money from begging gypsies of which some may be considered “professional beggers”, I spent some time in Brussels street shooting, eating Belgian waffles and Belgian fries. The waffles are great, and I recommend the plain original Belgian waffle which can be had for as cheap as 1 euro throughout the old city centre. They are thick, plain, and mixed with sweet delicious sugar. Of course, you can buy them with strawberries, chocolate, or anything else you can imagine on top, but I wouldn’t even consider that abomination. One traditional waffle please! Plain. One euro. Good value. Thank You!

Belgian fries? Basically French Fries, but as the Belgians invented the “fry”, they are called Belgian Fries here.

Surely, I didn’t miss The Grande Place (or Grote Markt) which is Brussel’s infamous main square which will find itself as a touristopia most days, especially on the weekends. It’s picture worthy but exploring the side streets without a map and then heading up to the European quarter was more in the cards for me.

The Manneken Pis in the middle of the old town is an unworthy statue, yet it’s featured in countless travel blogs, TripAdvisor, as well as guidebooks. If you want to see a peeing boy bronze statue, marvel at it, while flocks of other people take selfies with it, or endless video recordings they will never watch again, then it might be ok for you. It’s not the original from the 1600’s either. That one was stolen. No, this is a replacement, with little historic or religious significance to most people marvelling at it. It does get a change of clothes once and a while. But still. For me? I’ll pass on that. (Note: I did take a photo – see below, then skip it).

Sometimes, I wonder if a guidebook picked a random yellow post in the middle of the city and wrote about it, flocks of tourists would still marvel and take selfies with it in all of it’s insignificant glory. I hope I’m wrong.

Standing in front of a store shops window on the street may or may not get you yelled at and pushed like a piece of rift raft by the store owner. I’d recommend standing your ground if this occurs.

On the weekends, a huge outdoor market centred in “Place communale Molenbeek” just outside the city centre and made up mostly of cheap produce and cheap clothing, can be found. It’s mostly frequented by the city’s Muslim immigrant community, but offers excellent value on clothing and produce.

The Delirium Café in the Old City Centre should be on the cards for beer drinkers and non-beer drinkers alike. It fills up on Thursday to Saturday nights with three floors of pubbing, and some dancing. With over 2,000 beers on tap, it has won numerous awards with the Guinness Book of World Records. For non-beer drinkers, there is still a great vibe to sit and enjoy a coke while enjoying time with friends and taking in, as well as producing, the energy of the place.

The area just north of the old city centre near Jardin Botanique and Adolphe Max is lined with questionable and dirty looking street hookers at night.  Although, there are nice hotels and shops in the area, it’s probably best to avoid this place at night.  It certainly doesn’t feel dangerous, but it’s the kind of neighbourhood where you’ll want to watch your back as you stroll around there after midnight searching for your hotel or hostel. 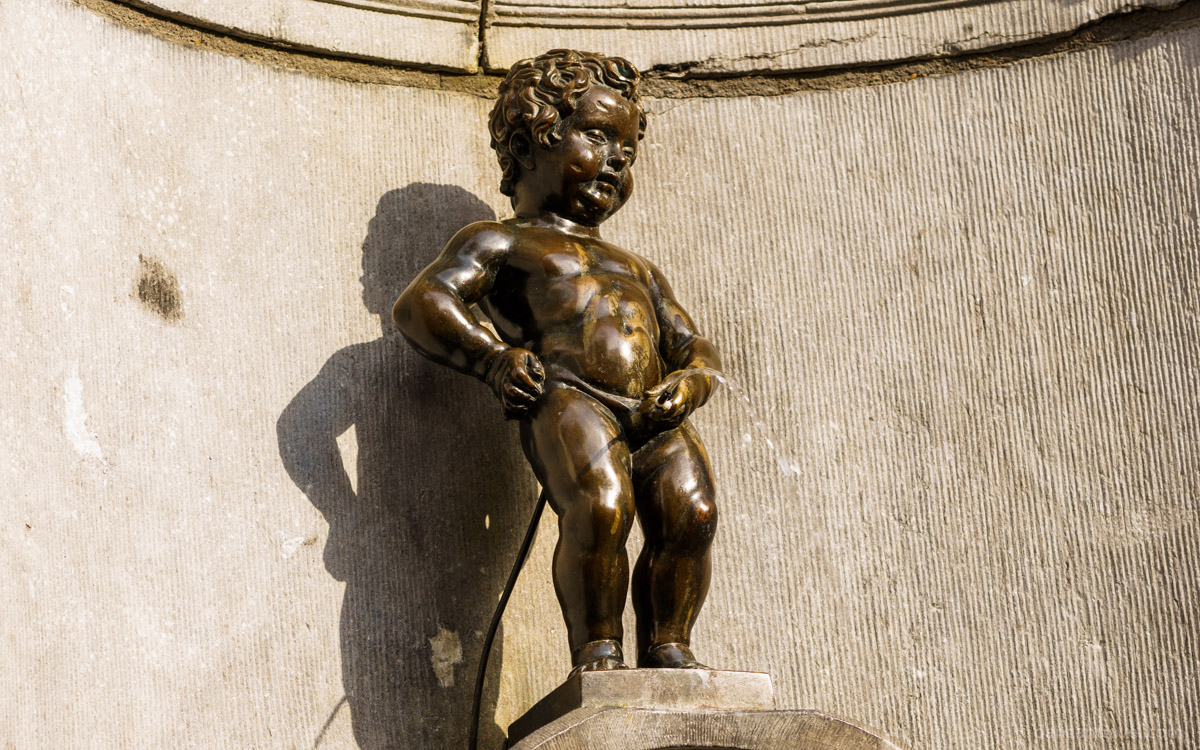 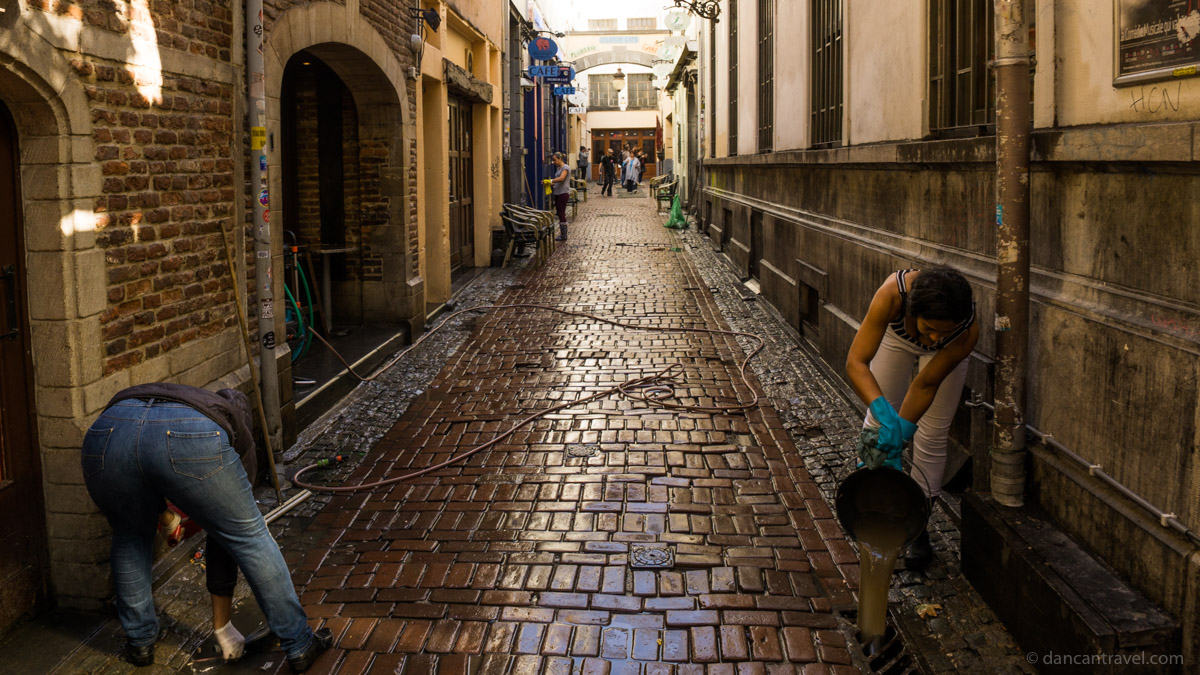 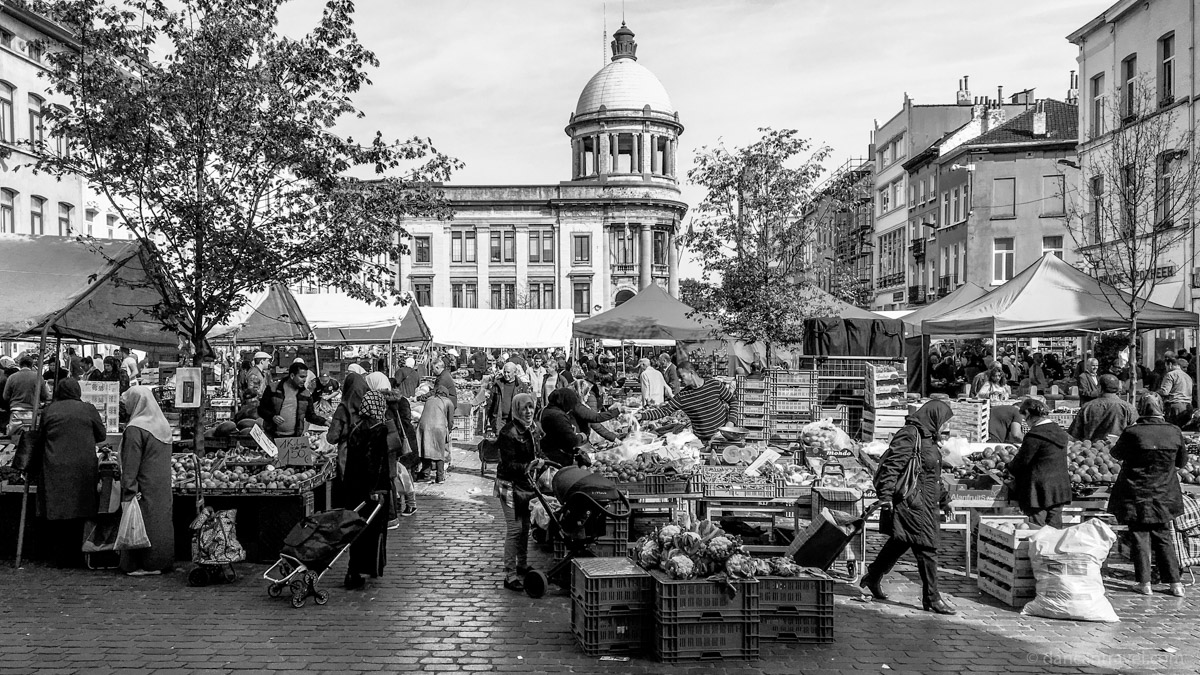 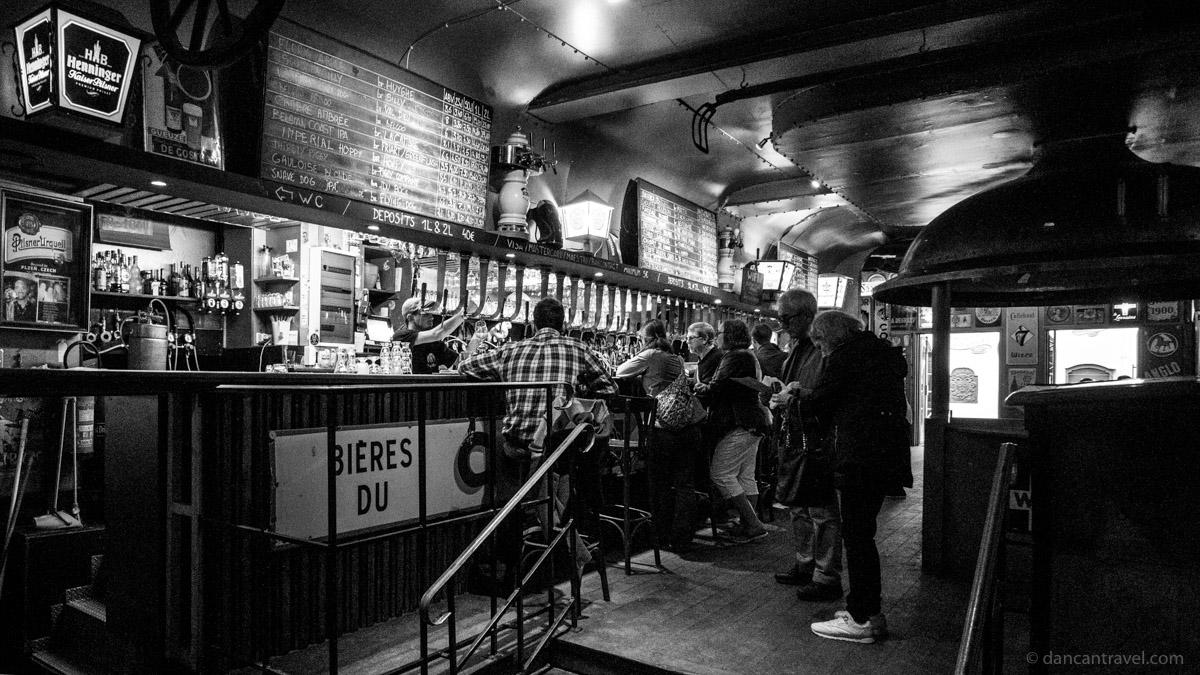