With the world moving towards electric cars and the never ending consumption of personal electronic devices, lithium will be the oil of the future. Estimates are that between 50% and 70% of the world’s lithium can be found within Bolivia’s Salar de Uyani (Uyani salt flats).

Bolivia’s president, Evo Morales, campaigned in 2009 on a promise he would invest almost a billion dollars in exploration and extraction of mining lithium from the Salar de Uyani, and up until now has spent a quarter of that.

Right now, Bolivia is keen on keeping the resources in the hands of Bolivia. Morales, a socialist, is adamantly against and keeps a close lip on foreign exploitation of Bolivia’s resources. They’ve been able to manage using the state owned mining company COMIBOL which is experimenting with methods of extraction of lithium from the salt flats. Many foreign companies have expressed interest in a deal with Bolivia to explore the salt flats and experiment with and begin lithium production, however, for now, Bolivia has limited foreign involvement to consultants helping the Bolivian’s with expertise.

Upon spending time in the Salar de Uyani, it becomes clear how important Uyani is to tourism. Hundreds of vehicles cross Uyuani in the name of tourism daily filled with tourists from around the world seeing the salt flats and on to the other natural beauty of Bolivia.

But, let’s be clear. Bolivia is one of the poorest countries in South America, and it’s estimated that 40% of the country lives in poverty. The country’s lack of development came even clearer to us after a dog bite. We needed to get a rabies vaccine which proved almost impossible to find. Public hospitals, private hospitals, and everyone else we spoke to told us the same story that rabies vaccines are limited to the old 10 day shot in the gut vaccine. They don’t have enough vaccines for the dogs in the country. Taking the advice from the CDC, we declined the rabies shots in Bolivia, and moved directly on to Peru where the rabies vaccination program is top notch and the proper rabies vaccine was readily available.

Once electric cars become the norm, lithium production will explode exponentially. This leaves a tremendous opportunity for Bolivia to be able to supply most of the worlds lithium the way the middle east supplies much of the world’s oil.

Now, with the opportunity to lift millions out of poverty and become an economic powerhouse, Bolivia has some challenges. Evo Morales, regardless of what side of the political spectrum you are, you should note that I believe he is doing the right thing in Bolivia’s interest, to keep foreign companies out of Bolivia’s salt flats. Certainly, allowing foreign interest to control Bolivia’s lithium will just make slaves of the workers while moving the wealth offshore and making some key Bolivian politicians incredibly wealthy. On the flip side, foreign companies with knowhow could be engaged to help with operational efficiencies and experience without any controlling interest in the salt flats.

The other side is ensuring that as lithium demand increases world wide, that Bolivia is able to meet that demand and use and allocate it’s potential new wealth in a way that helps it’s people, creates a new sustainable middle and upper class, and is relatively environmentally friendly. This is fraught with risk as government corruption or moving too far to the left has the ability to simply enslave Bolivia’s people as well while making, again, a few at the top rich and mad with power while doing little for the general population.

As I noted above, Bolivia has some reliance on tourism, but the potential of lithium is too big of an opportunity to pass up. The salt flats are huge – about 8,000 sq. km. There will most certainly be some protest against the destruction of some of the salt flats, but how can you protest against creating renewable energy that can help move millions out of poverty? 8,000 sq. km. is a lot to work with, and I believe it’s possible to have the best of both worlds by keeping tourism alive and well with a thriving new lithium industry. Lithium profits can then be used for investment in other areas as inevitably having an economy depending on a single commodity will have it’s ups and downs.

I hope that Bolivia can be smart about this and can keep foreign companies from exploiting their lithium resources, people, prevent their own government from doing the same, and create a sustainable lithium industry to move Bolivia into “developed nation” status and provide good education, health, and economic to all of it’s people. 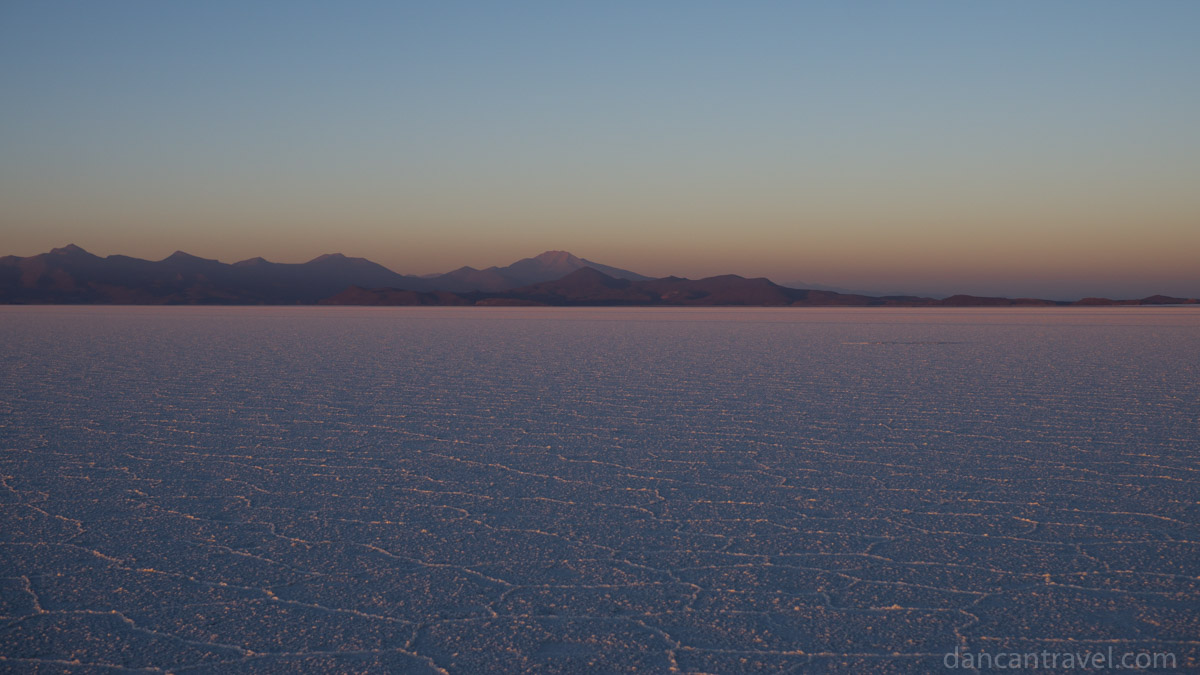 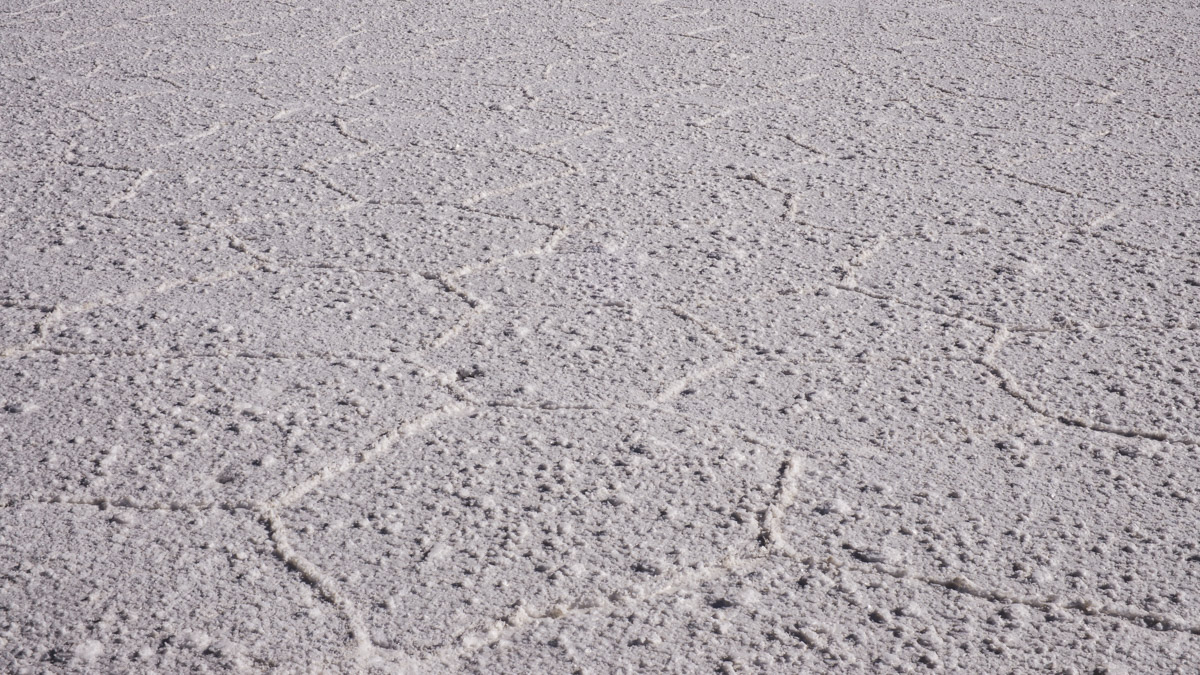 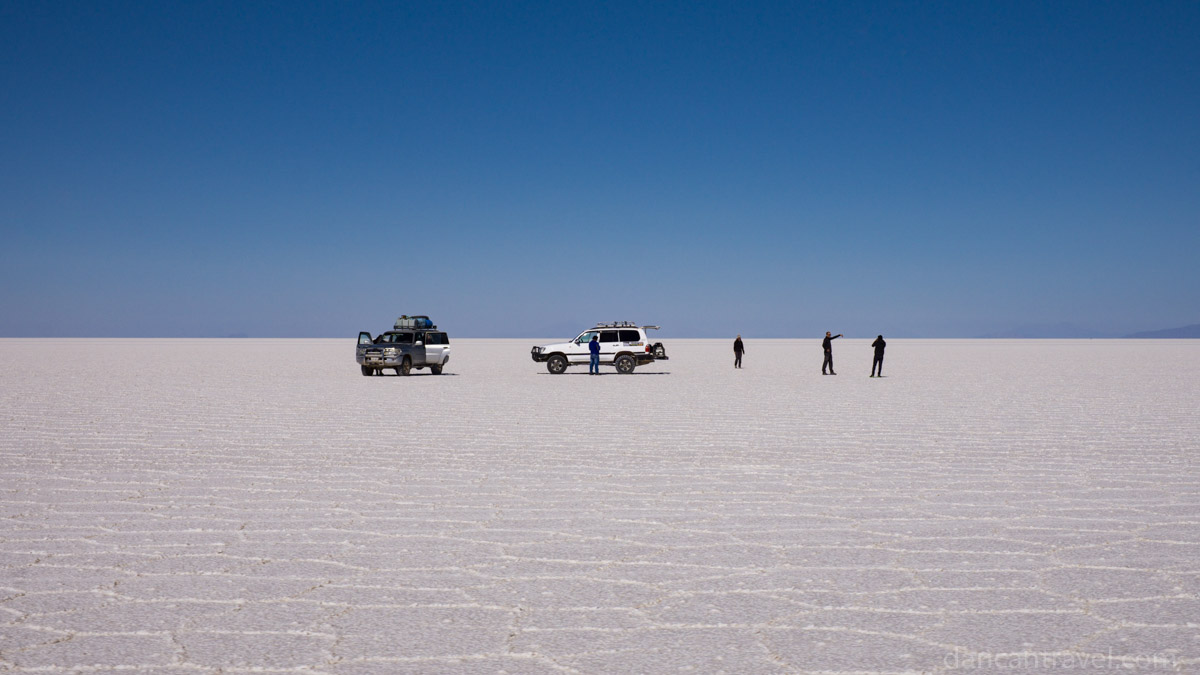