Central Santiago is charming, and albeit it looks different, it’s got that same European flair as Buenos Aires or Montevideo, but there is another neighbourhood that will transport you further into a “South American Europe” just by walking through the small street intersection of Calle Londres and Calle Paris.  It’s called, and rightfully so, Barrio Paris Londres.  It’s a stones throw from centro; across Avenida Libertador Bernardo Higgens; a few blocks from the University. Barrio Paris Londres was developed in the 1920s […]

END_OF_DOCUMENT_TOKEN_TO_BE_REPLACED 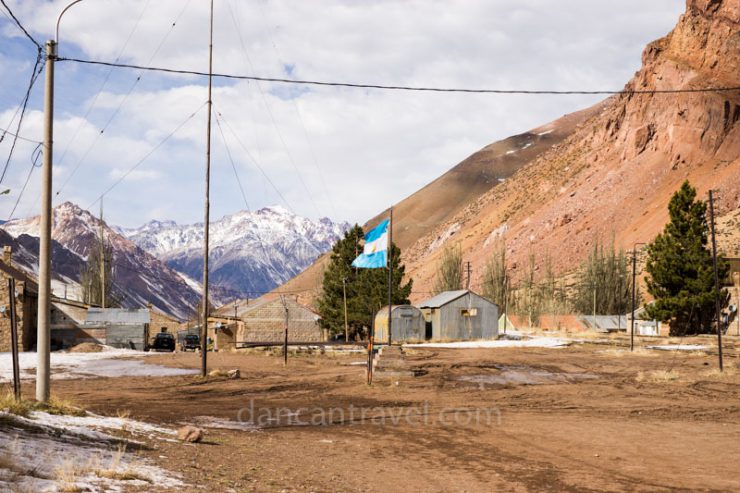 Mendoza is wine country in Argentina, and the city itself is beautiful with some old colonial charm with mountains on one side and plains on the other.  Westbound through the foothills and deep into the Andes you’ll meet with the Chilean border.  This 200km trek will wind you through some incredible natural beauty designed for the site-see’ers, the adventurers, and the mountaineers alike. Hit the border crossing at the 200km mark and you’re half way to Santiago.  But, for me, […]