Founded by celts, and conquered by Romans, Trier is the oldest city in Germany.  The town itself is nice, but the old ancient roman amphitheater ruins are nothing to write home about even though it is a UNESCO World Heritage site.  The amphitheater was built around 200AD, and played host to many gladiator combats.  If you are lucky, you might just catch some gladiators squaring off almost, but not quite, like they did in centuries past. 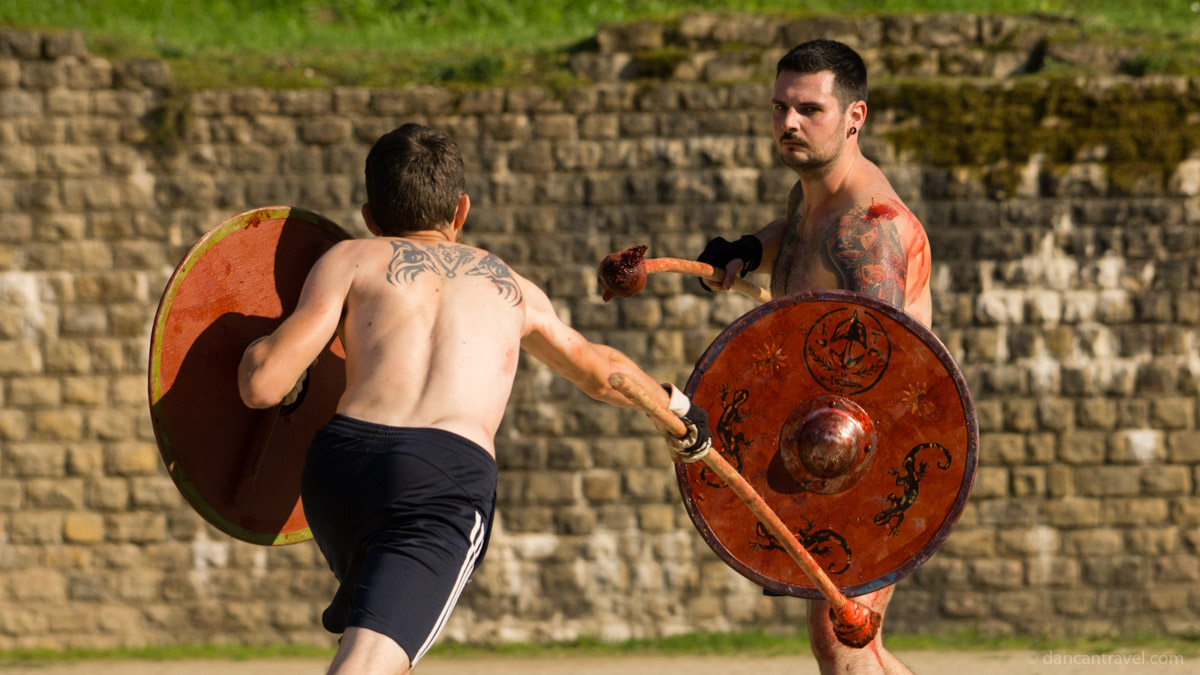 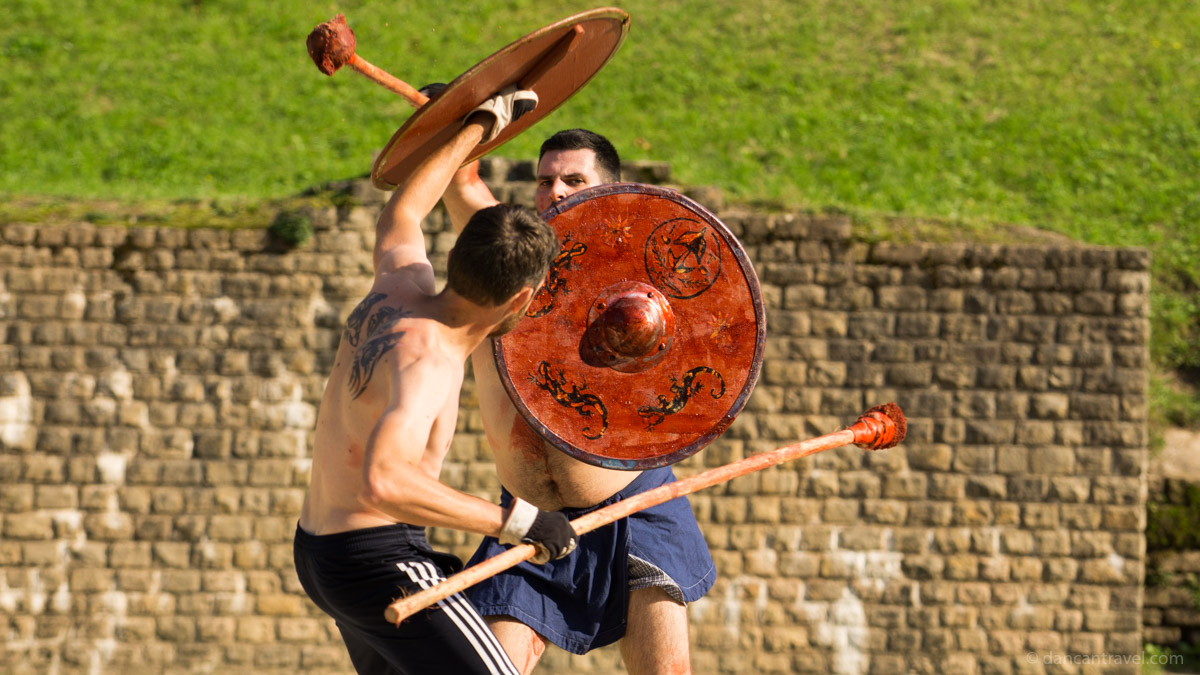 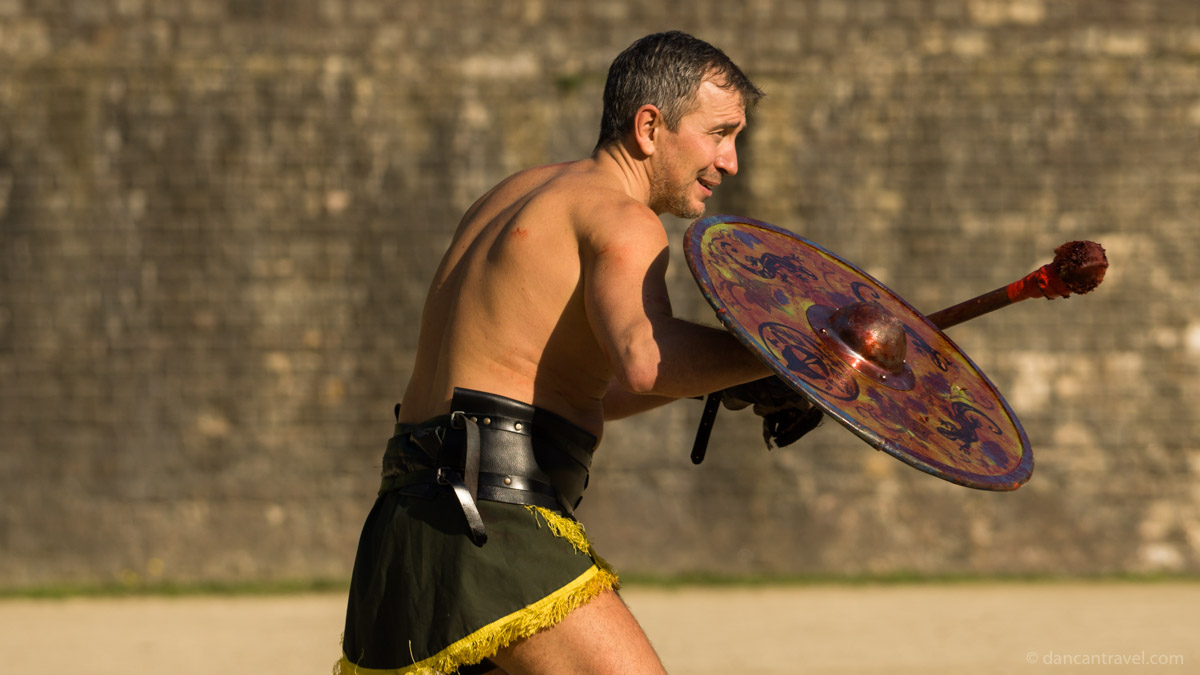